In the run-up to Christmas, many folk traditions accompany us. Among other things, we commemorate St. Nicholas on 6 December. But where does this tradition come from?

The actual Nicholas, born around 280 AD, was ordained bishop at the age of 19. According to tradition, he lived in Myra and distributed his inherited wealth among the needy. However, he is mainly known for the many legends that have been formed about his person over time, making him one of the most important saints of the Eastern Church and the Latin Church. One of them is the "stilling of the sea storm". In this legend it is told that shipmen in distress at sea called for help. A saint appeared to them, who tamed the current, set their sails correctly and navigated them towards the shore. Thereupon the man disappeared again. Only when the sailors prayed in thanksgiving in the church of Myra did they realize the real identity of their savior. Since then, St. Nicholas has been the patron saint of sailors, for example.

In order to celebrate these legends and his many good deeds, different customs arose from region to region on the commemoration day of St. Nicholas, which are still celebrated every year:

Also at the Schönbrunn Christmas Market St. Nicholas may not be missing. On 5 and 6 December, from 2.00 p.m. to 6.00 p.m., St. Nicholas will visit the market and hand out sweet treats. As in the old tradition, however, he is happy to receive a poem or a nice Christmas carol beforehand: 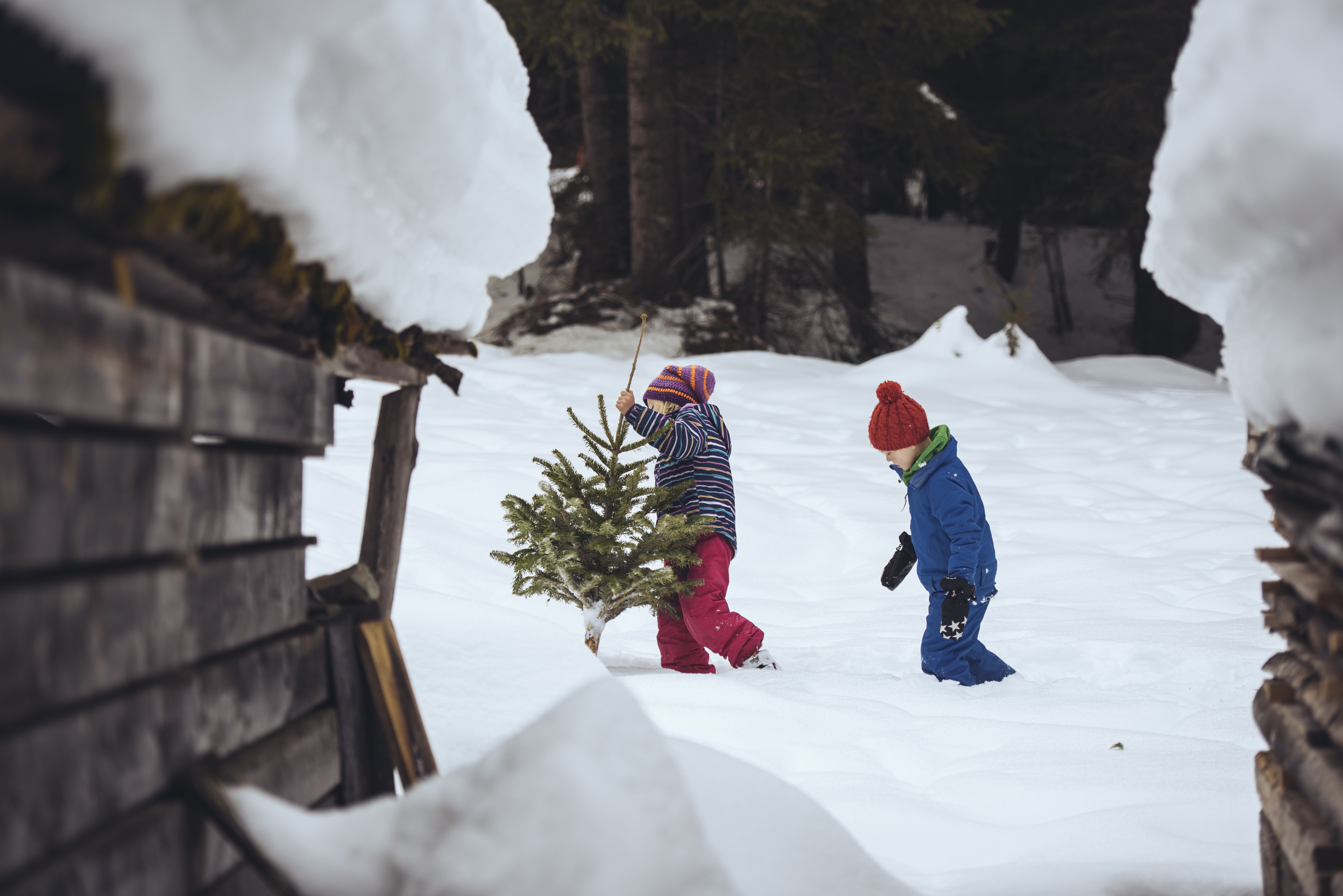 News & specials
Christmas the festival of love and harmony. To ensure that this is also the case for you this year, we have a few tips for you together with the SOS Children's Village!
More 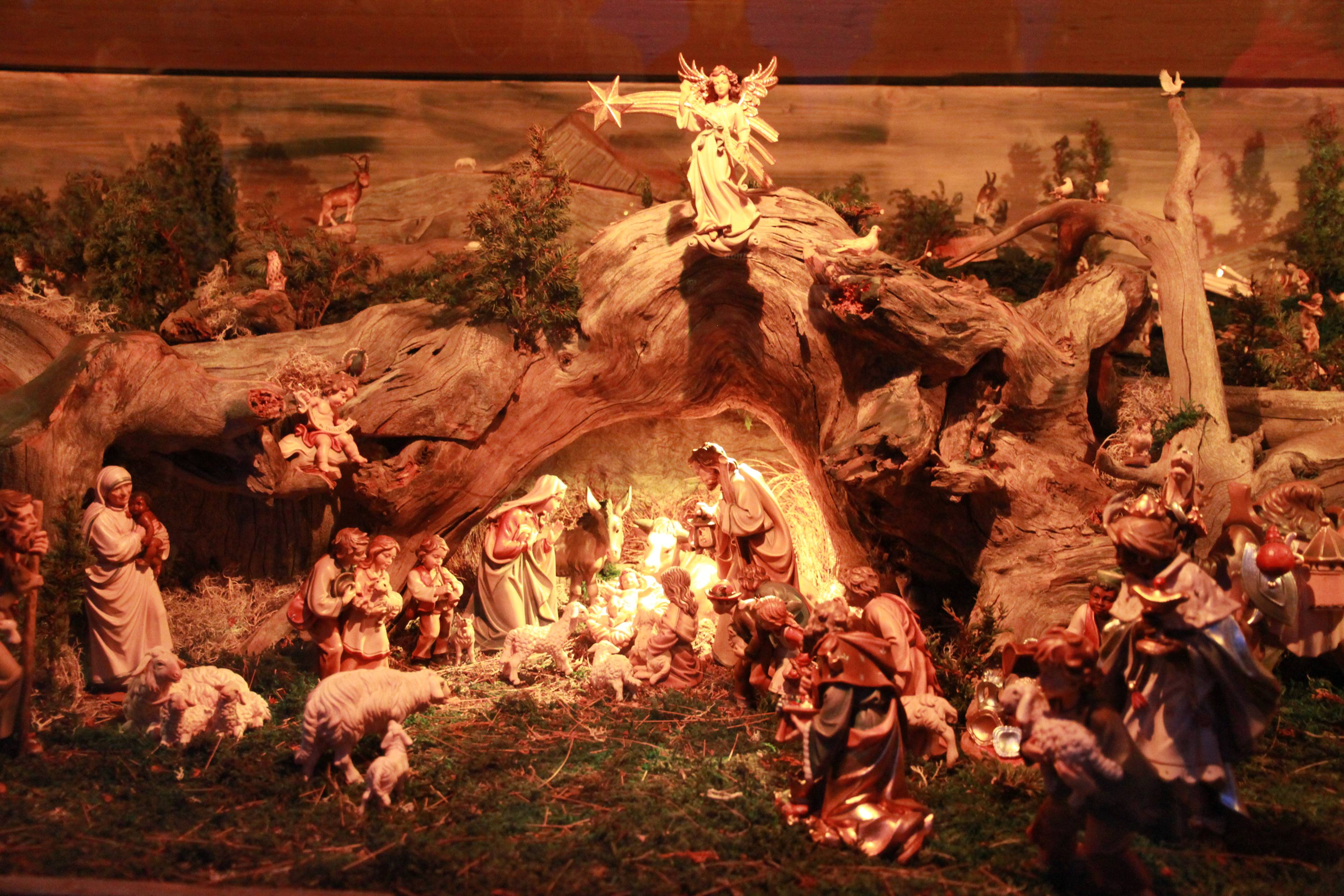 Insights & outlooks
Since 2012, the root crib handmade by master carver Franz Oberschneider from East Tyrol has been a very special eye-catcher in front of the stage. Every year it is expanded by a few scenes. Read more ...
More 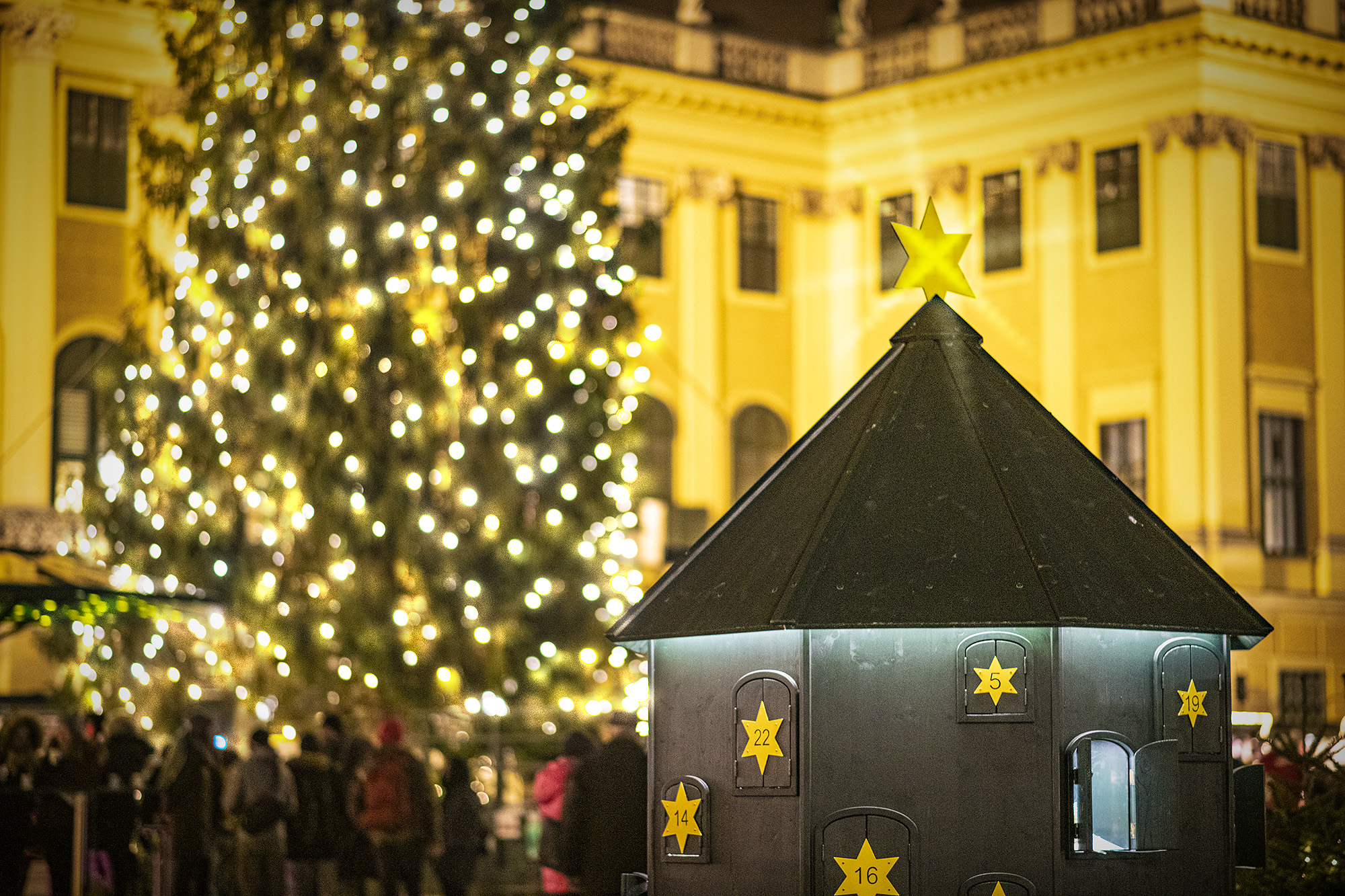 Companion in the Advent season

Insights & outlooks
The companion through the most beautiful time of the year at the Christmas Market Schönbrunn. Learn more about the long tradition of the Advent calendar.
More
SHOW ALL ARTICLES